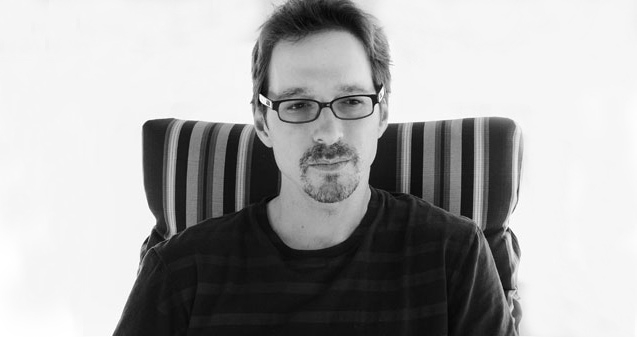 Howard Drossin is a composer for film, television, video games and commercials. He is best known as an orchestral music composer but has worked on a variety of musical genres, including rock, hip-hop and jazz. Most recently, Howard was the composer for Namco's "Afro Samurai" and upcoming "Splatterhouse".

He also provided some of the music for for SEGA's "Sonic and the Black Knight". He started his career as a guitarist for such LA bands as Flies on Fire and Sin. His early game work included Comix Zone, Sonic & Knuckles, Vigilante 8, and Baldur’s Gate 2: Throne of Bhaal, among others. 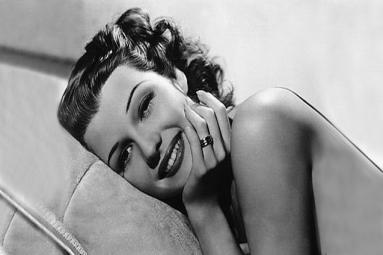